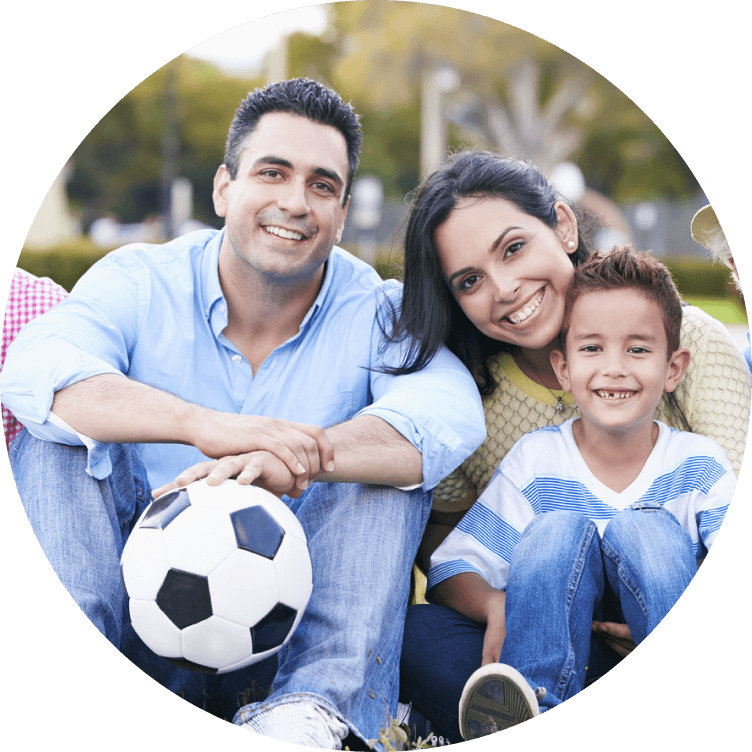 “In a year of so many meaningful milestones for Vida Health, the launch of our Spanish program is one of the most important things we’ve accomplished,” said Vida Health Founder and CEO Stephanie Tilenius. “Health and sustained behavior change are such personal endeavors, and being able to support a more diverse set of members across the United States is an exciting step for us and core to our company’s mission.”

Unlike other platforms that offer bi-lingual coaches and a select number of translated resources, Vida’s Spanish-language service takes the complete Vida experience for multiple programs, including therapy, whole health for diabetes and co-occurring chronic conditions as well as weight loss, and offers them entirely in Spanish. Spanish resources include a fully translated version of the iOS and Android apps, Spanish-speaking providers, customer support and help articles, Spanish-speaking pharmacy services and Spanish enrollment and engagement marketing campaigns. Over the course of 2020, Vida has been expanding its Spanish-language team, including hiring full-time in-house linguists, Spanish-speaking providers, customer support representatives, and back-end engineers.

The Latinx population is the largest ethnic minority population in the U.S., with the country on track to have more Spanish speakers than any other country by 2050. The increasing size of the Latinx population in the U.S. as well as the rising cost of treating chronic diseases made providing a Spanish experience a priority for Vida 2020. Those of Latin descent have a 50% higher death rate from diabetes, 24% more poorly managed high blood pressure and 23% more obesity, than the non-Hispanic white population — all leading indicators to significant approaching health concerns and economic costs. These conditions are a major concern for health insurers who cover much of the $3+ trillion spend on chronic conditions annually.

“As our members from large health insurance companies have exploded in the last several months, we’ve seen an influx in Spanish-speaking members,” said Vida Health VP of Product and Design Ray Lee. “The language divide between those who primarily speak Spanish and their English-speaking healthcare providers can produce significant obstacles to successful care. We’ve long-known that we wanted to build a holistic Spanish experience and we’re so excited to now be able to serve our Spanish population from end-to-end in their native language.”

Vida plans to continue to expand its Spanish capabilities into more chronic conditions as its Spanish-speaking population continues to grow. Vida believes that the localization of their programs is just the first step in meeting members where they are, in current health status, beliefs, and quality of life. Vida is committed beyond localization to deliver culturally relevant health transformation experiences. The Vida technology combined with the clinical expertise of its licensed and credentialed multilingual providers enables Vida to offer a differentiated experience for Spanish speakers of Caribbean descent in Florida and those in Texas of Mexican heritage. 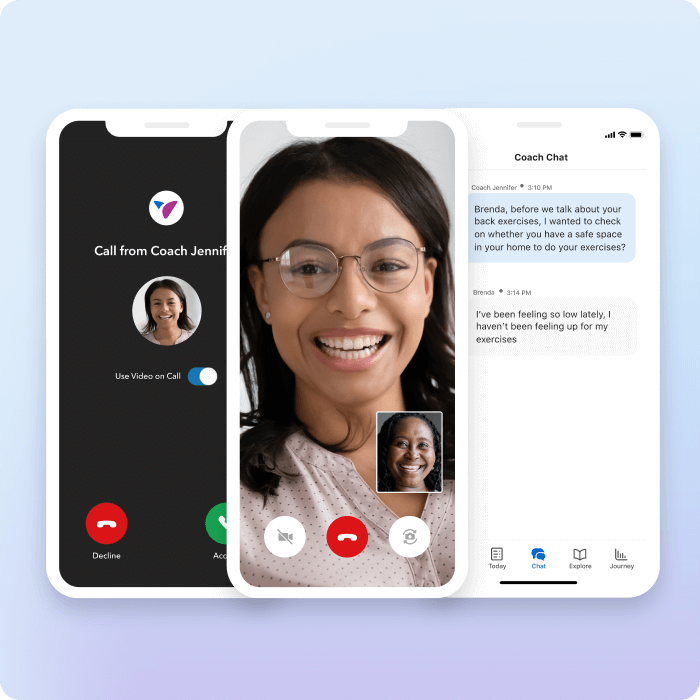 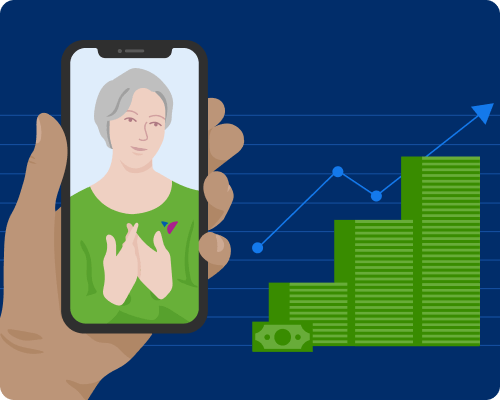 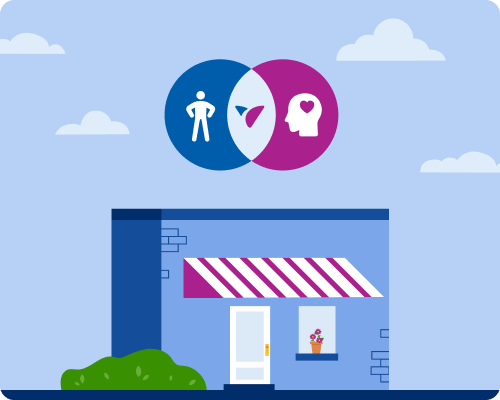