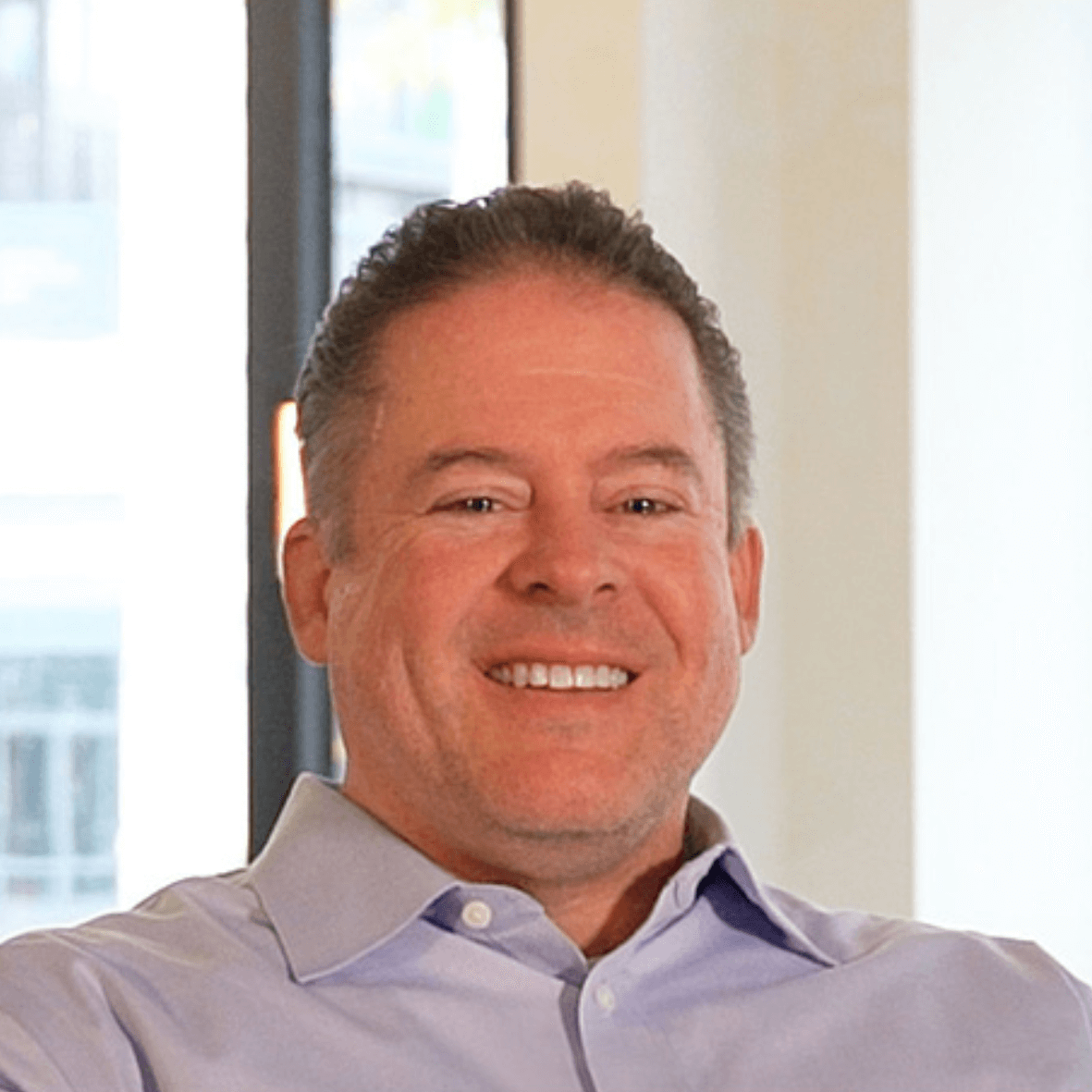 “Jason is a familiar face to everyone in this industry,” said Vida Founder and CEO Stephanie Tilenius. “At Boeing, Jason was an early adopter of Vida’s integrated mental and physical health approach and I’m looking forward to working with him as we establish whole health care as the standard for American healthcare.”

Since 2012, Parrott has been the Senior Leader of Healthcare & Well Being Strategy for The Boeing Company. Since that time he oversaw the strategic direction of the Chicago-based aerospace company’s healthcare offering. With roughly 140,000 employees across the United States and in more than 65 countries, Boeing is the world’s largest aerospace company and top U.S. exporter. Prior to Boeing, Parrott spent 18 years at AT&T where he held progressive roles in Human Resources focusing on M&A and benefits strategy.

“I’ve been working with Vida as a client for years, and have seen firsthand the impact it can have on a member’s life,” said Parrott. “I’m excited to now be part of the Vida team and use my knowledge and experience to help bring Vida to even more people who need it.

Parrott is the former Chairman of the Board and current board member for Midwest Business Group on Health, and a former board member of Employer Health Innovation Roundtable, Integrated Benefits Institute, and Pharmacy Benefit Management Institute.

Vida has full-stack solutions in both English and Spanish and serves members in all 50 states. Vida’s clients include employers like Boeing, Visa, Cisco, and eBay, along with some of the country’s largest health plans like Centene, Humana, and Blue Cross Blue Shield plans.

Parrott will work out of Chicago where he lives with his wife and two daughters. He earned an M.B.A. and M.S. in Management and Organizational Behavior from Benedictine University, and Bachelor of Science degree from Illinois State University.

Webinar
Does a healthy future exist without treating body and mind together?

Guide
The essential guide to a whole health solution 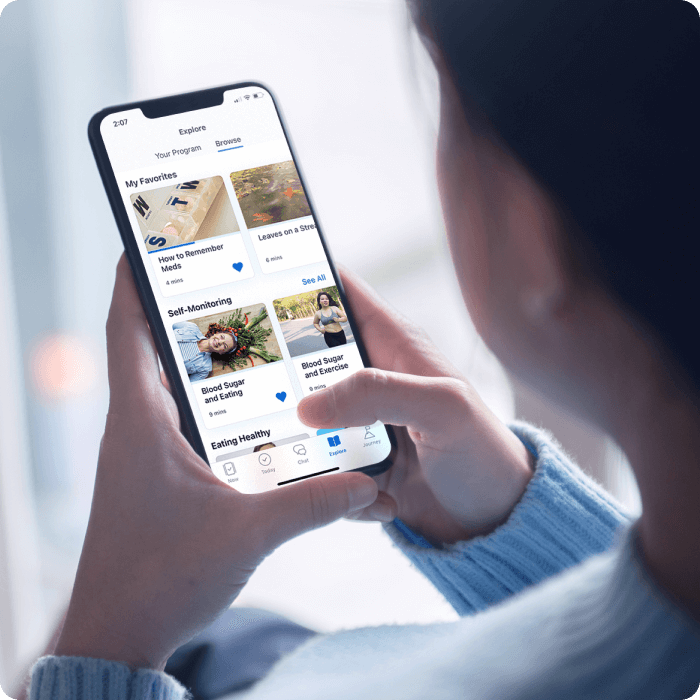 Webinar
Does a healthy future exist without treating body and mind together?

Guide
The essential guide to a whole health solution